Houghton Church of England School in Houghton worked in partnership with CWG to develop a business plan to improve recycling and raise money at the same time.

It is part of the Bright Stars 2017 competition. This aims to engaging primary school children across Cumbria with leadership and entrepreneurship at a very young age.

Thirty schools took part in the competition, partnering with various local businesses, and Houghton was among the five winners, taking the title of ‘Best Effort’.

With CWG as their mentor, the children were given £50 with a simple instruction: to make it grow to the highest amount possible through investment and creativity over the course of eight weeks by setting up a mini-business.

Having visited CWG’s site at Hespin Wood, Carlisle, the children were amazed at how much material can be recycled and how there is value in this recycling.

They then mirrored CWG by ‘electing’ a Board of Directors, including a Chief Executive, and drawing up a business plan. Two recycling bags were then given to every pupil and over half term they were encouraged to fill the bags, one with aluminium cans and the other with old clothing and textiles.

When they returned to school, CWG collected the bags. In total, 660kg of clothes and textiles were collected, in addition to 60kg of aluminium cans.

The school’s Board of Directors were then invited to a Board meeting with their counterparts at CWG and there was a negotiation about how much the children should receive for their recycling. A sum of £250 was agreed and in addition CWG donated £100 to the school’s charity Maggie’s, which offers support to people with cancer and their families and friends.

The children also held a cake sale and recycled toy sale, meaning with a total of £500, they made a massive profit on their original £50. The money has been donated to Maggie’s.

Charles Riddell, Director of Cumbria Waste Group, said: “It was great to be involved in this competition and we are absolutely delighted that the school was one of the winners.

“After visiting our site, they realised the importance of recycling and how materials such as aluminium cans and textiles can have financial value if they are recycled properly, and not just thrown away.

“They really embraced their roles and were tough negotiators, but they deserved every penny for their efforts.”

Lyndsey Slater, Head Teacher at Houghton Church of England School, said: “2017 was the first year Houghton CE School have taken part in the Bright Stars competition and it has proved to be an invaluable learning experience for our children.

“Working in partnership with Cumbria Waste Group, the children were given a flavour of the business world outside of the classroom. From visiting Hespin Wood, to interviewing the candidates for the different jobs, to holding a joint Board meeting – Cumbria Waste Group have supported and advised our budding young entrepreneurs throughout the project.

“The life-long skills and the opportunities experienced will leave a lasting impression on our young people which they will take with them into adulthood.

“Together schools and businesses can instil independence, confidence and leadership in our children and prepare them for the 21st Century and Cumbria Waste Group’s involvement in this project was paramount to our success.”

The Bright Stars competition is run by Cumbrian-based Centre for Leadership Performance, a not-for-profit company working to develop Cumbria’s leaders. Information about this year’s competition can be viewed here. 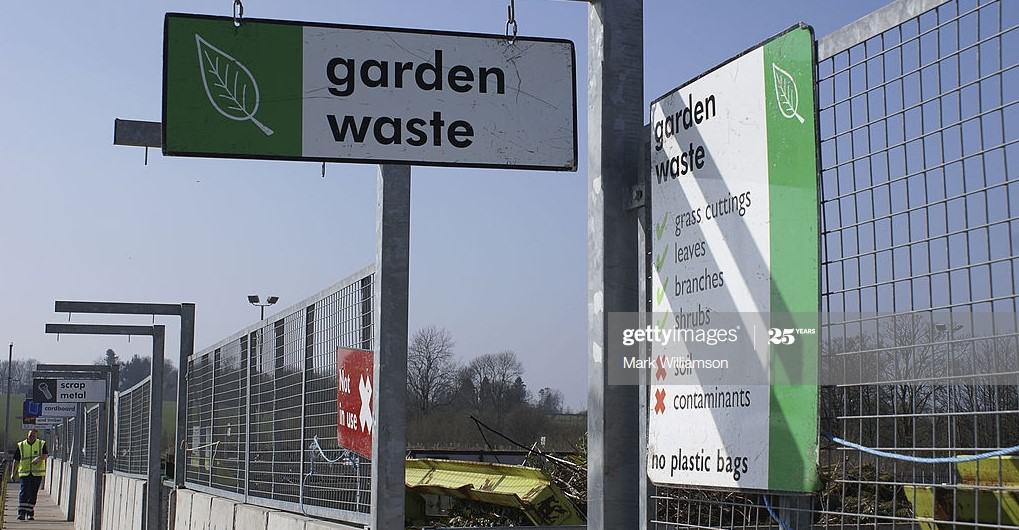