That’s what we will be shouting when Cumbria Waste Group apprentice Matthew Perry dons the 3 Lions to play for England Mencap in this summer’s tournament in Geneva, Switzerland.

After shining for Carlisle Mencap Football Club, the 20-year-old was invited for national trials where he impressed the selectors so much he was invited to be part of a 15-man squad hoping to bring silverware back to the country when the tournament ends in June.

Matthew, who lives in Dalston, said: “There were people from all over the country at the trial but I really enjoyed it and I was thrilled when I found out I had made the squad.

“I play as a striker so I am hoping to be able to score the goals that will win us the European Championships.”

Scott Henry, who is Matthew’s coach at Carlisle Mencap FC, said: “We only set Carlisle Mencap FC in 2016 and Matthew was our first signing. He has developed immensely with his technical ability and social interaction and is a valuable member of the team.

“He always does what he is asked to do and play where he needs to for the team to progress. He has an infectious personality and is an all-round nice person, encouraging others in the team that are less technically gifted as him.

“His goals and assists have been instrumental in Carlisle Mencap FC winning the division 2 title and we are now preparing for next season in the premiership.

“We are delighted he has been selected for England. This is a huge achievement that is thoroughly deserved. We are so proud of him and we look forward to hearing about his experience when he returns.”

When is not kicking a ball, Matt is busy working towards a Level 2 Customer Service Apprenticeship with Cumbria Waste Group at its Bousteads Grassing Household Waste Recycling Centre (HWRC) in Carlisle.

There he is responsible for keeping the centre tidy, ensuring people put the correct material in the skips to maintain high recycling levels and helping members of the public with any queries.

He says: “I really enjoy my job and am hoping that when my apprenticeship comes to an end I will be able to get a permanent position with Cumbria Waste Group.”

Katy Barnard, Matthew’s Manager, says: “Matthew approaches his work like he does his football, with lots of enthusiasm and commitment and he is great with the customers who visit the household waste recycling centre.

“We are thrilled he will be representing England and are keeping our fingers crossed that he and the team bring the trophy back.” 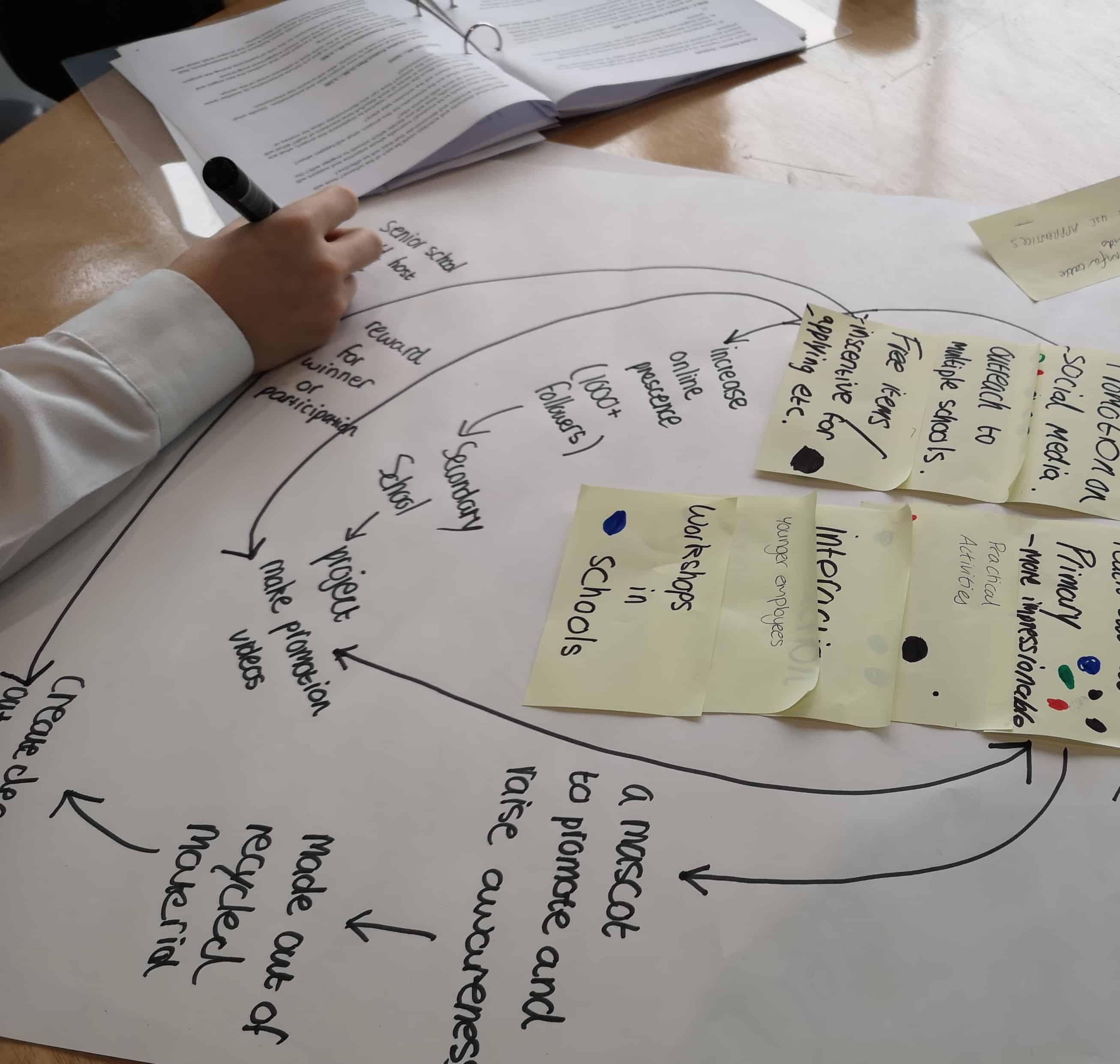 Cumbria Waste Group was among the Cumbrian businesses to join almost 50 determined teenagers for a successful Dream Placement development day. The day came in preparation for the students’ Dream... Read more